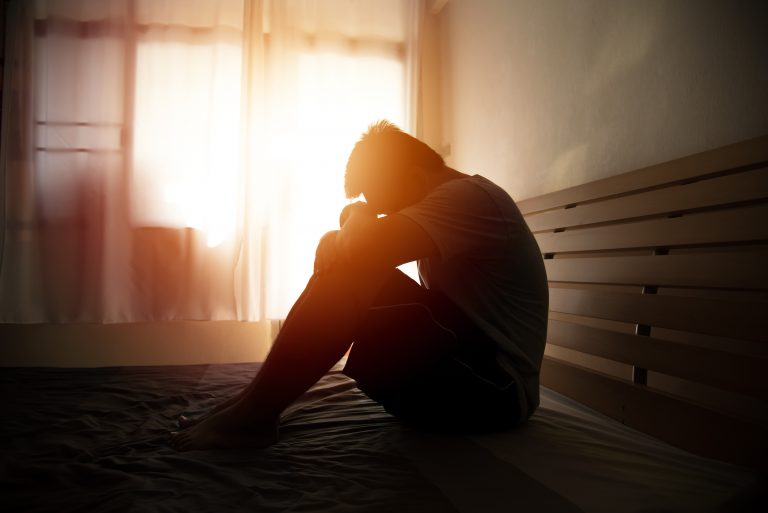 The topic of suffering and loss appears as a central theme in scripture like the concept of restoration. The Bible provides innumerable examples of suffering in different forms expressed in loss and pain. Establishing a theology for suffering and loss will prepare christians for their journey with Christ, as they walk with Jesus through and in the midst of pain. After reading this blog, readers will possess a better understanding of suffering and loss through the application of scriptural perspectives.

There exists the possibility that people turn to Jesus under wrong presuppositions, that a life with Jesus is one without suffering. To the contrary, loss and pain are feelings familiar to God’s people. Hence the need for the promises found in Isaiah, chapter 40, “Comfort, yes, comfort My people! Says your God. “Speak comfort to Jerusalem.” The events behind this section of Biblical narrative find the people of Israel in a foreign land in need of comfort because they are captives in Babylon.

(5) Israel does right in the sight of God for 40 years until they sin and the cycle starts over.

For the same reason of sin, Yahweh acts against his people through the Assyrians and Babylonians. Suffering and loss of the Old Testament is an incomplete discussion without the observance of Egypt and the Exodus of God’s people.

While in Egypt, the people of Israel were held as slaves, forced to build Pharaoh’s Egyptian empire out of brick and clay. Yahweh hears Israel’s cries of suffering, and responds by empowering Moses to deliver them out of Egypt. Israel’s Exodus provides a significant historical event and offers hope for future liberation. God’s people have suffered much throughout history, as demonstrated in the Old Testament. Suffering and loss are experiences one expects as they are attempting to grow closer to Christ.

Suffering in the New Testament

Suffering takes a different shape in the New Testament as God establishes a new covenant with His children. Suffering no longer occurs because of sin, but because it is an experience in which every Christian must share, as he/she desires to understand the Christ they serve. The Apostle Paul understands the cost of sharing in Christ’s suffering, knowing that for Christians to have their being in Christ, they must know what it is to suffer like Christ. Suffering no longer comes in the form of punishment, but establishes itself in the lives of every believer as a necessary experience as one enters into a relationship with Christ.

Paul demonstrates the appearance of a growing relationship with Christ in Philippians 3:10. Vowing to know Christ by sharing in His suffering with the intent to experience His power. Paul’s relationship with Jesus becomes more profound each day as he continually conforms himself to Christ’s death. This verse provides hope for the believer that if we suffer with Christ, we will share in the power of His resurrection. Flipping this verse around, to exercise the power of the Spirit, one must be prepared to share in His suffering. Thus a concept of endurance emerges as a Christian’s constant duty, resulting in a partnership of continual enjoyment in the kingdom of God.

Endure and be blessed

Endurance remains a theme in scripture connected to the understanding of suffering. Endurance also emerges in connection with salvation when Jesus, speaking to an audience as recorded in Matthew 24:13, challenges them to endure to the end. Implying, the one who endures tribulation has the promise of ultimate salvation at the end of the age. Blessed is the one who preserver during a trial, because the one who endures will receive Jesus’ promised crown (James 1:12). Paul understands the need to endure as he writes in Philippians 3:14, “I press toward the mark for the prize of the high calling of God in Christ Jesus.” Press implies a resistance and journeying Christians need to prepare for suffering and loss because through those experiences, God tests His children, intent on their future in Him.

According to Paul’s Philippian letter, those in a relationship with God are like athletes in a race. Forgetting the losses of the past, moving toward the promise of a victorious future. What happened yesterday is history, those in Christ must understand that losses will come, but the losses of yesterday cannot decide the outcome for tomorrow. Paul’s illustrated character, poised for the race, straining the muscles with a clear focus, comprised of mental and physical discipline, endures the race and runs with the finish in mind.

Every Christian faces the dialectical tension of life and faith as they keep running with the hope of becoming victorious at the end. The tension one faces becomes a constant theme of New Testament theology as believers face the present suffering with the promise of a future reward. After all, the goal is the heavenward call of Jesus Christ as He demonstrates obedience unto death and the resurrection, claiming the eternal prize.

To choose a life devoted to Christ is to choose a life devoted to suffering. Although we are called to suffer with Christ, we suffer with the hope that we will also reign with him as demonstrated in 2 Timothy 2:12, “If we suffer, we shall also reign with him.”  We have the hope that “the master is coming – not tomorrow, but today, not next year, but this year, not after all our misery is passed, but in the middle of it, not in another place, but right here where we are standing.” While we suffer, we are not alone; Jesus will never leave us or forsake us, even until the end of the world.

Click here for a quick thought on the “Process of Pain”