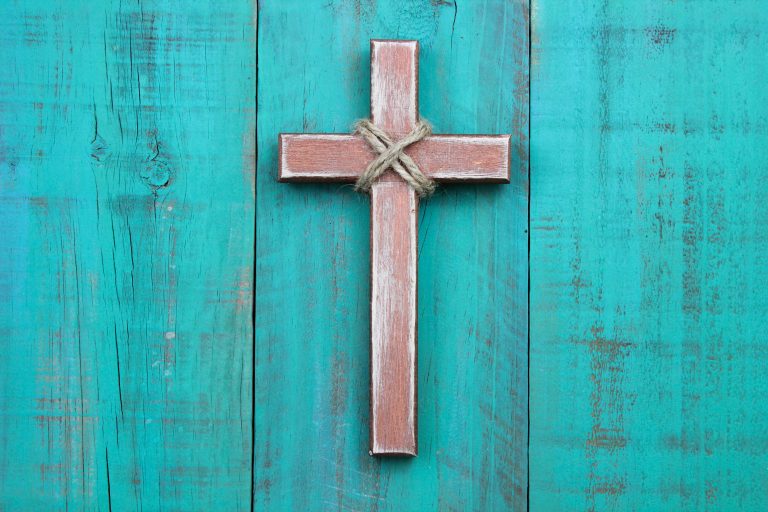 Matthew 15:8, says, “These people honor me with their lips, but their hearts are far from me.”

I’ve been thinking a lot about traditions lately…

If you look at traditions, they “can be” and are “intended to be” a powerful thing, in that they can confer knowledge, consecration, values, etc. from generation to generation. They serve as consistent reminders of things deemed important.

Obviously, as Christians, we want to follow Godly traditions, and not the traditions of men.

Jesus told the Pharisees, that in vain they worship me, and their heart is far from me. (Paraphrased from Matthew 15:8-9)

The danger with even good traditions, is that they can become stale, clichéd, lose their meaning, lose their power… in effect they become meaningless. And they can even take on new meanings, change, not end up what they were originally.

What About Pagan Traditions?

If it works the other way…where a godly tradition loses its meaning, value, etc. would anger Jesus. Why wouldn’t the opposite be true? Wouldn’t Jesus be happy when Pagan traditions go south?  Become Christianized? Lose their original meaning altogether…so that now, the only thing you think about is Jesus, instead of winter solstice or some sun god or moon god or river god?

In my very logical way of thinking about things…I know I would be happy if I were Jesus. That good has triumphed over evil. That something that was rich in meaning (towards pagan gods), now has lost its power, it’s meaningless…  and now celebrates truth and the birth of a savior. But what about the pagan symbols, they have hidden meanings.  Good.  Let them be hidden forever! Remember, the heart of worship… spirit and truth. Jesus knows whether or not I am attaching worship of any type to any decoration in front of, on, and in my house.

Take Halloween for example. One of the strongest and most powerful traditions we have in our church is Virtual Hell.  Year after year, we reached between 1,000 and 2,000 visitors who hear the truth of the Gospel through a scary, yet powerful dramatic production. Guess what?  It’s on the same day as a pagan holiday…what’s worse is that we even advertise it as a Halloween experience for all to come. Should we get rid of Virtual Hell during Halloween? Some have called for that…for the very same reasons people have given for Christmas, Easter, etc.

I think the power of traditions lies in the heart of staying true to original meaning and intention. At least that’s how it works for Judeo-Christian biblical traditions. They are meant to keep us close to the heart of God. To remind us of His love and power. To keep us from straying, and serving other gods. To help us appreciate what He has done for us. If we lose that, then the tradition is meaningless.

In that very same way, if pagan traditions lose their original message, original worship, the original intent – to keep us close to pagan gods – if that is lost or replaced – then that is awesome! If we celebrate on a certain pagan holiday and people draw close to Jesus, it’s a good thing! But, at the very least, that pagan tradition has lost its power, it’s meaning – and that’s also awesome!

Another point I think about is… America. America gets blasted all the stinkin’ time for not being the CHRISTIAN NATION it once was. Guess what…who would be happiest if America stopped celebrating Christmas? Agnostics, atheists, and enemies of the faith. Also, some very hard core Christians, Jehovah’s witness and some Adventists. We want America to come back to God…why get rid of the things that remind our nation about God, about His birth. But there’s so much wrong with Christmas – greed, gifts, etc. Well, fix it, don’t abolish it!

America can be a Christian nation if we espouse the values of Christianity, AND we celebrate Christian holidays. Fake or not… derived from paganism of not. Our nation looks to Jesus during these holidays – gives us national identity – let’s not get rid of the sparse reminders of who we are – that is a path towards America becoming less of a Christian nation, not more. Because most Americans do not associate paganism and idol worship with Christmas… and that’s a GOOD THING. They associate it with Jesus Christ. Let’s make it a bigger deal! Let the whole world see who we worship, who we celebrate!